We’re looking forward to the festive season this year as 20 of our fantastic Berry pupils will be performing across five theatres in the county. 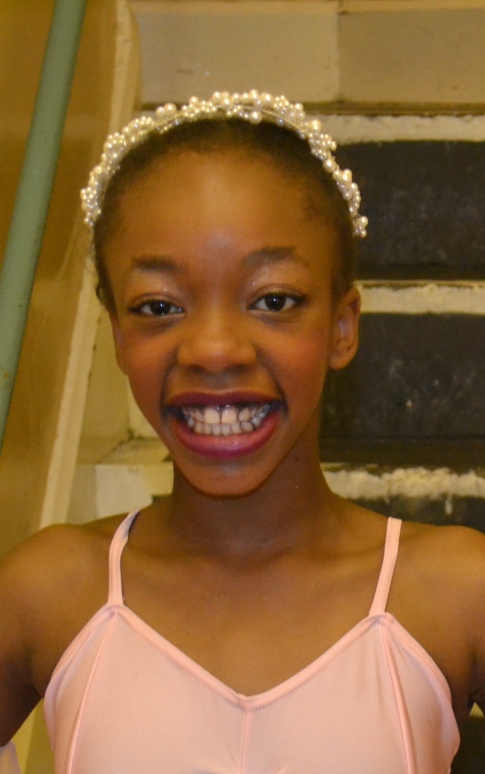 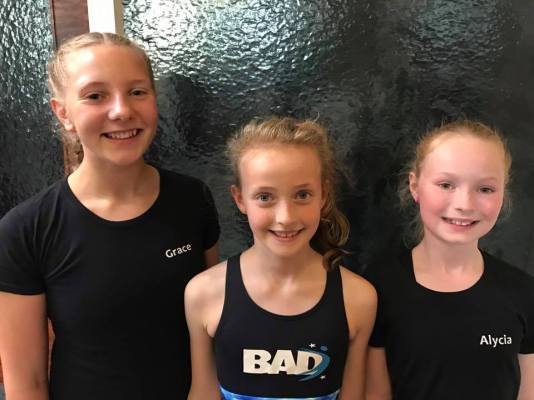 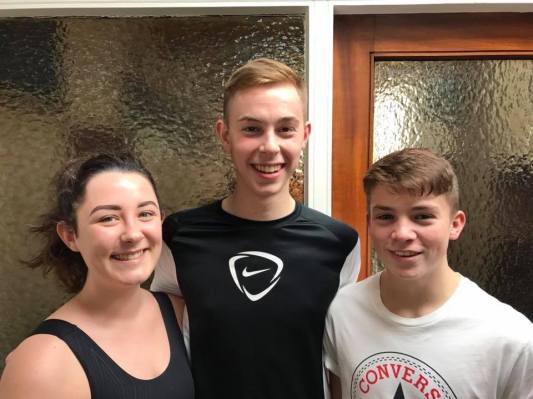 Jack and the Beanstalk – Rotherham Civic

A happy and much belated birthday to our wonderful Charlotte Stones, who turned 18 in September.

Charlotte began dancing at the age of 4 and joined us when she was 8. This was following her first appearance in Sheffield Theatres’ pantomime, Aladdin, where she met Isabelle and Lisa.

She took her first exam 3 months after starting and competed in her first dance festival at Cantley where she was in the Mr Blue Sky troupe… apparently the music stopped half way through!

Charlotte was a regular in productions at Sheffield’s Lyceum stage through the years, performing in their pantomimes until the age of 15, but also performing in Never Forget, Annie, and the Sound of Music, where she played Brigitta.

From an examination point of view, Charlotte has always performed highly, being nominated to dance in the IDTA’s Theatre Dance Awards 8 times in the disciplines of Tap, Theatre Craft and Modern Jazz. She has the title of being the our first ever Theatre Dance Awards Winner, taking home the trophy for Tap Grades in 2014, an exciting day none of us will ever forget.

Her Tap skills have not gone unnoticed, and in recent years she has been part of Tap Attack, an elite Tap academy.

From the point of view of her contribution to the life of the school, Charlotte is known as Miss Charlotte in many circles (aging from 3-12), as she has given up her Saturday morning lie-ins to assist classes. She has taken teaching qualifications in Theatre Craft and is known as a cheerful and smiley presence to our younger pupils.

The cherry on the top of Charlotte’s many achievements came this year. She has qualified for the IDTA’s Miss Dance of Great Britain twice in a row (2016, 2017) with her colourful Tap routine. This year however, we were absolutely delighted to see Charlotte to join the ranks of semi-finalist on Blackpool’s enormous Winter Gardens stage. This positions her among the top 12 young dancers in the UK. 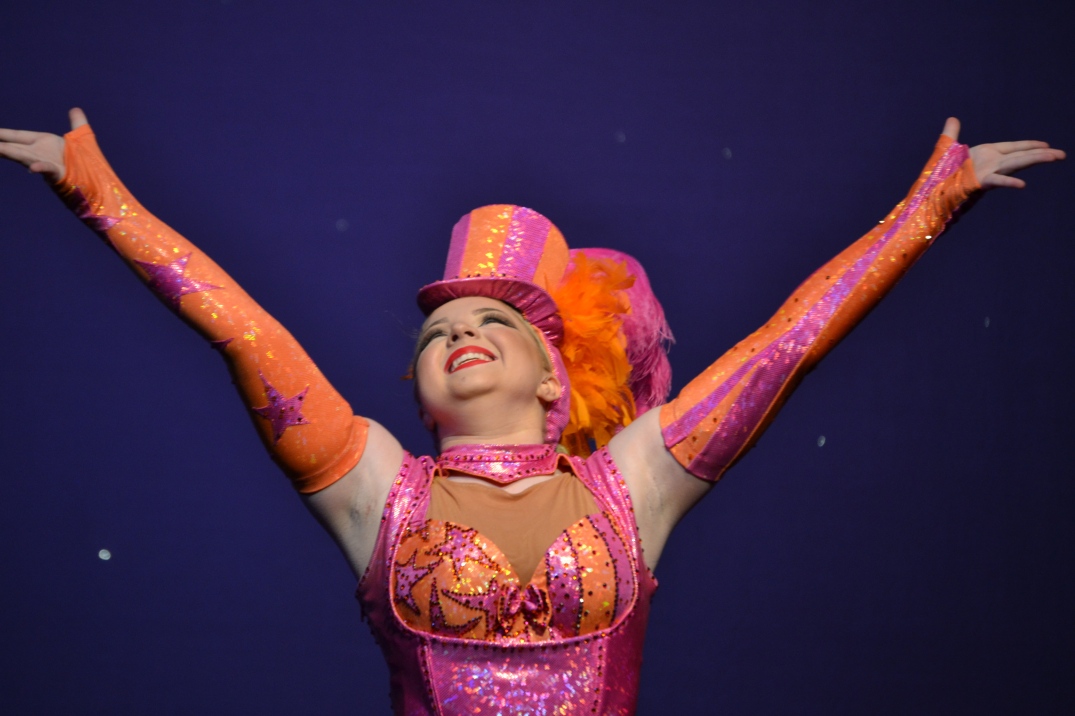 Charlotte is currently studying A Levels at Notre Dame and is hoping to pursue a career in dance where her ambition would be to perform in the West End.

Just keep on what you’re doing Miss Stones, we can’t wait to see what the future holds.

Hold it crash bang wallop....what a picture x #badbalancechallenge
Live classes tomorrow... Come and join in.. #whosbad
Tomorrow’s online ballet class schedule 🩰
Our tap challenge winner... @evielouise26 Well done. You can collect your prize when this craziness is over...🌟🌟🌟🌟🌟
Seniors let’s be having you!!