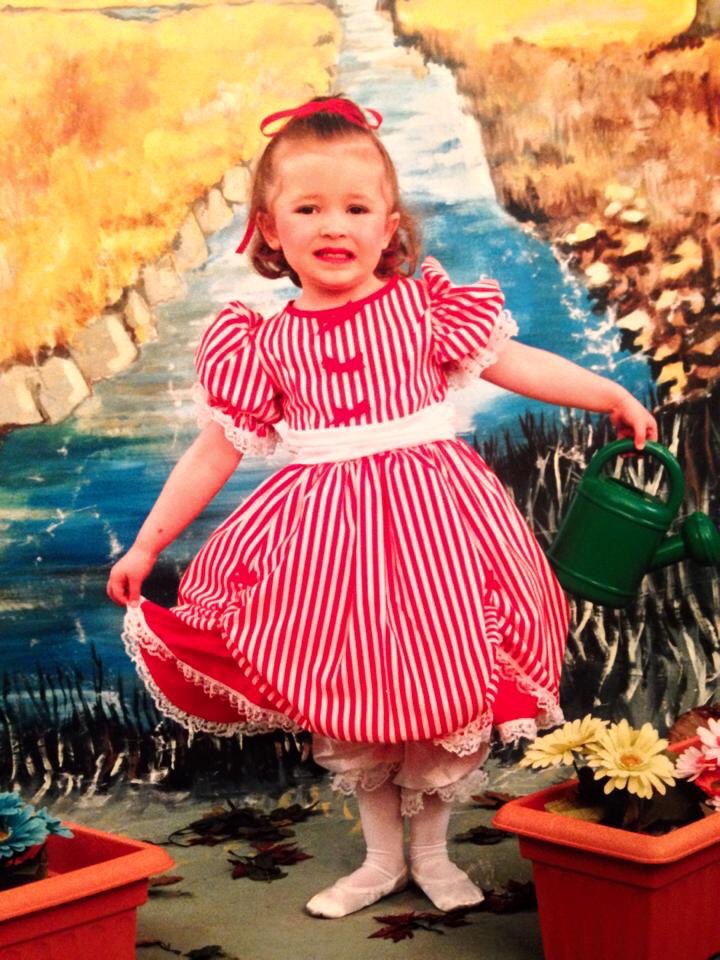 Many happy returns to Isabelle Sykes who turns 18 today! Isabelle started dancing class when she was just three years old but holds the record for youngest performance – when she appeared as the Tellytubby sun aged 13 months in a Century in Dance! 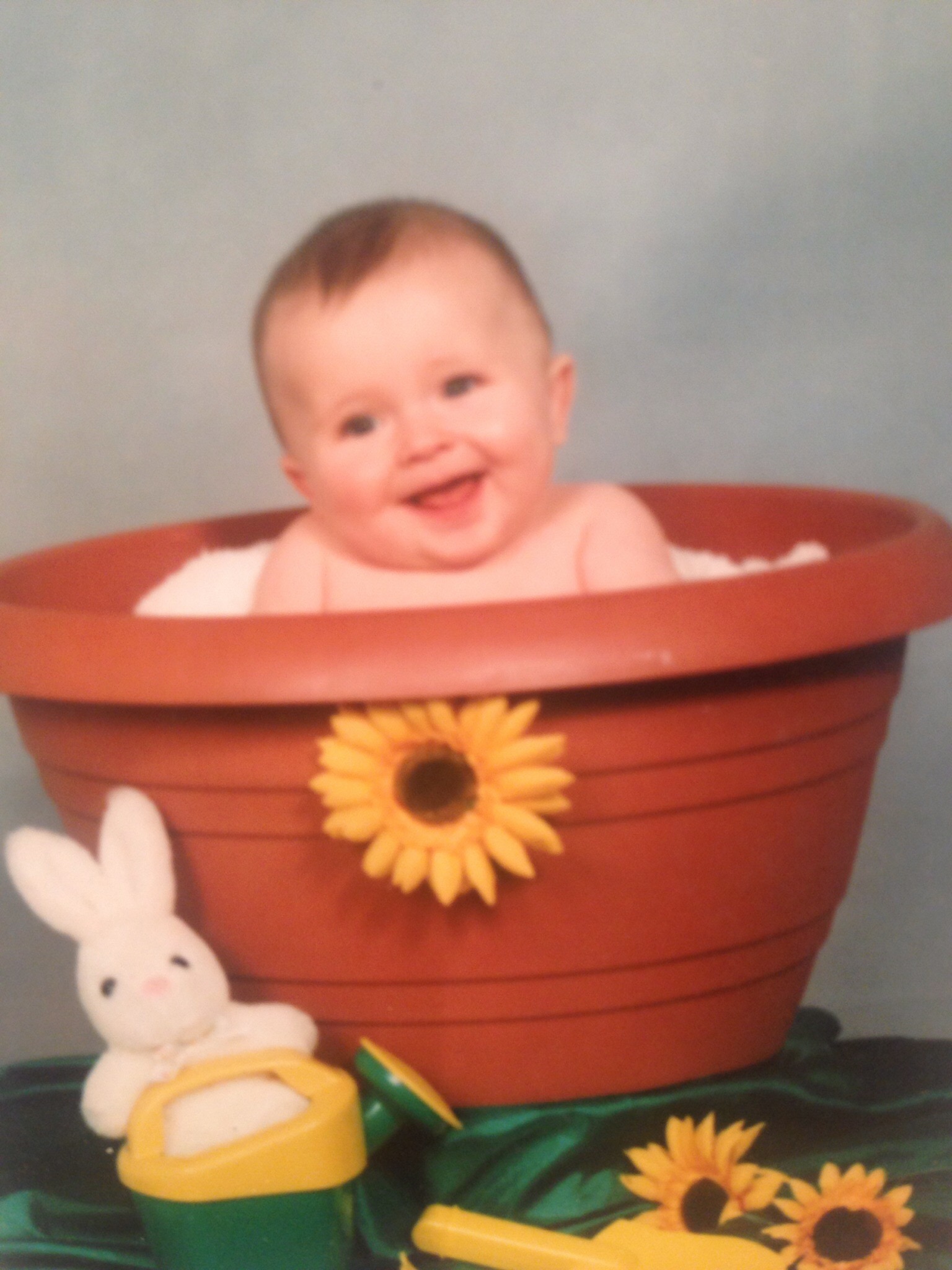 Since then Isabelle has taken part in numerous pantomimes, dance festivals and shows including playing the lead role of Annie at Sheffield City Hall! She has voiced Josephine in the BBC Radio 4 drama, On It, which won a prestigious Sony Radio Academy Award in 2012. In addition to assisting classes on Saturday mornings, Issy has won the school’s 30/30 award, which celebrates a pupil who has achieved to the best of their abilities and contributed to the overall life of the school. In recent years Isabelle has played the lead of Cathy Seldon in Tapton School’s production of Singin’ in the Rain, has won a place with the Youth Music Theatre company and has achieved an outstanding 90 marks in her Intermediate Tap exam. 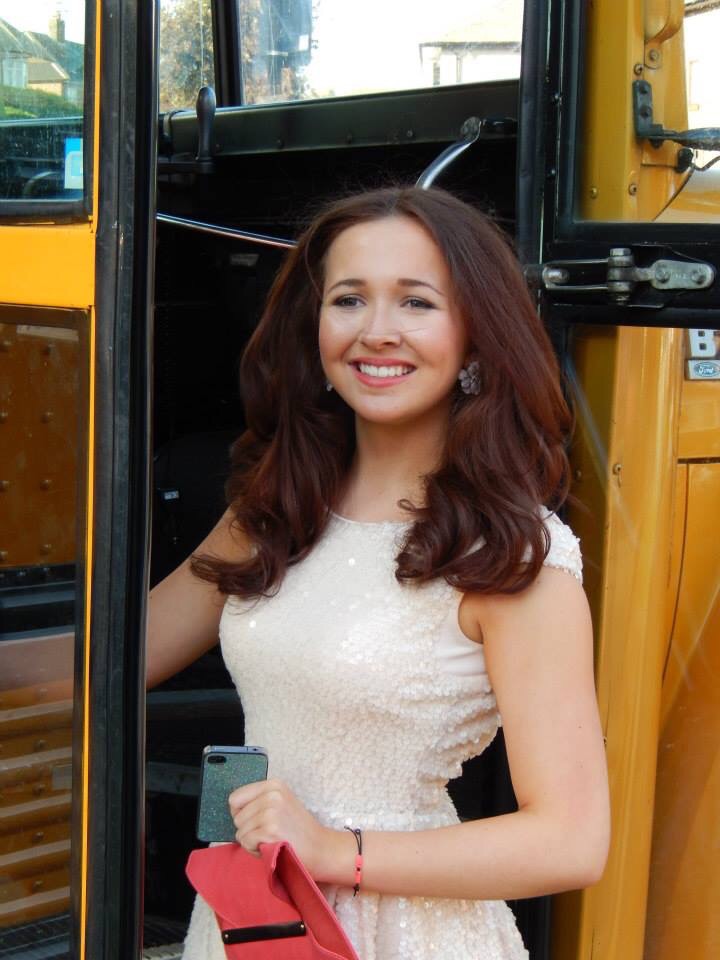 Isabelle will finish her A Levels next summer which is good news for us because we’ve got her for a whole more year! Issy also recently celebrated an extremely well-deserved win of the Senior Bursary competition at the Two Counties Dance Festival with a performance of her popular Taylor The Latte Boy. Pop the champers Isabelle, and happy birthday! 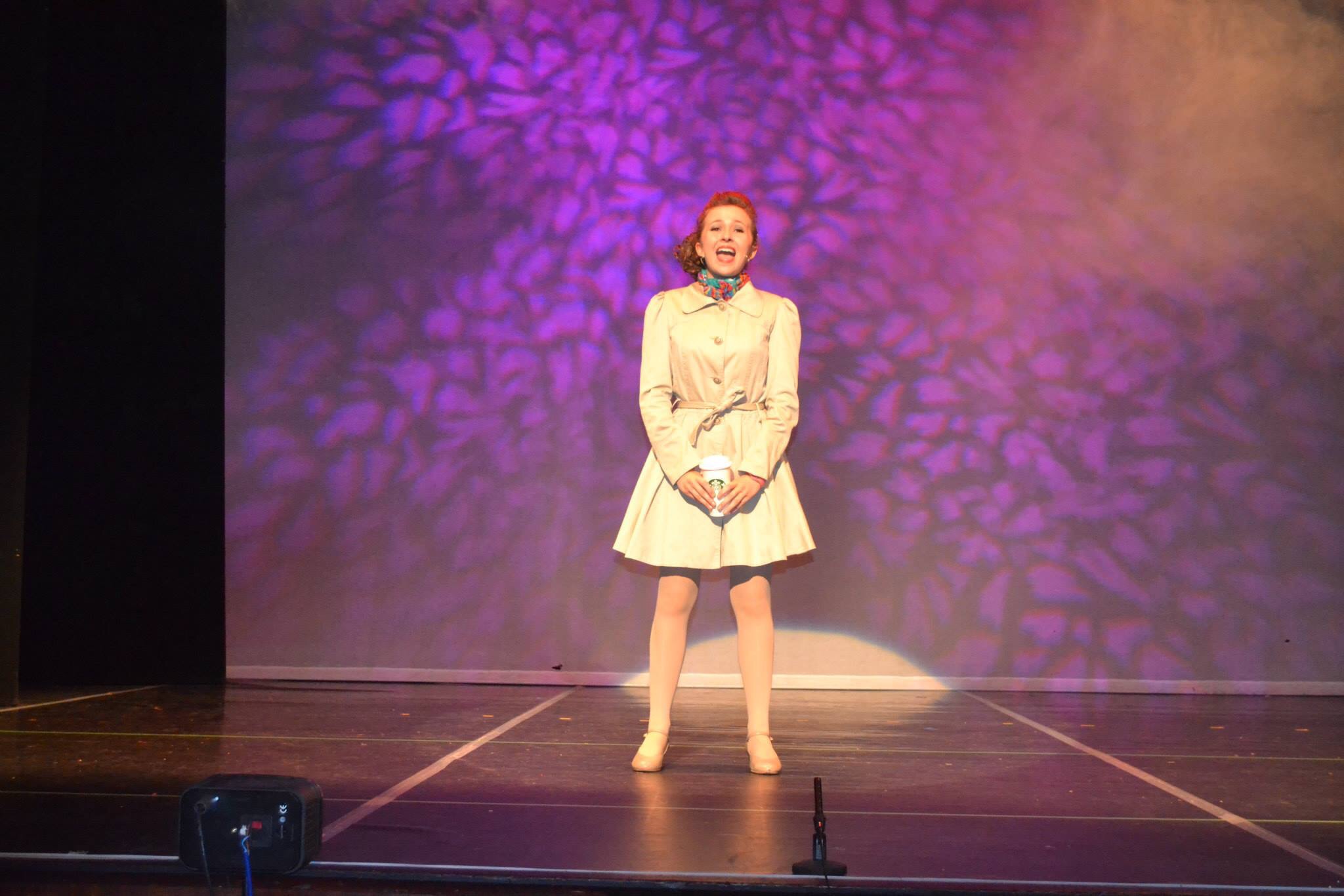