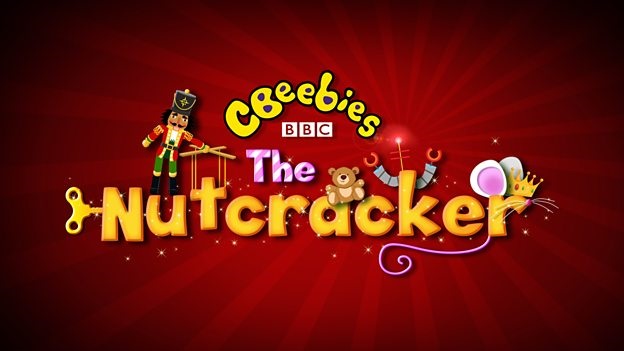 Getting into the Christmas spirit early this year is our pupil Rebecca Hanneman, who has joined the cast of CBeebies’ The Nutcracker!

CBeebies staged their Christmas production at Sheffield Theatres’ Crucible this weekend, where it was filmed for broadcast in this year’s festive TV season. All our favourite people from CBeebies are appearing in this magical show like Justin Fletcher, Cat Sandion and Ben Faulks.

Working to promote the show, our very own Rebecca Hanneman joined the CBeebies’ festival in Sheffield, where she joined the ‘toy makers’ was a doll who came to life (en pointe)! They performed a small ten minute show every two hours over the course of the weekend, meaning a total of 12 shows overall.

It’s my first paid dance job and it was such an amazing experience. I met most of the production team who work with CBeebies and the presenters who are on telly!

Well done Rebecca, we’re sure you made a pretty magical ballerina doll!