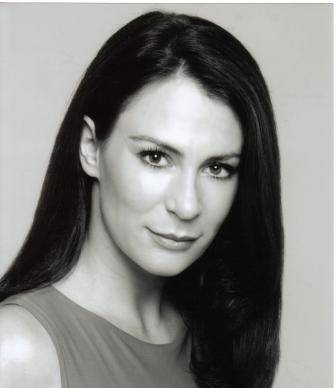 Amanda studied performing arts at the prestigious Academy of Live and Recorded Arts in London and began her career touring the country as principal actress with a children’s theatre company. After that she toured with Michelle Breeze as singer/dancer in her variety show and then left for the high seas to work for Celebrity Cruises and then the Italia Prima on a world cruise as a dancer/singer.

Amanda’s first West End credit was in Starlight Express in the principal role of Ashley at the Apollo Theatre.

Her next role was in the original cast of Closer to Heaven, written by the Pet Shop Boys at the Arts Theatre where she also understudied the lead.

She then appeared in the original cast of Jus like that at the Garrick Theatre with Jerome Flynn.

Amanda’s other career highlights include:

– Work on various musical shows and charity galas at the Palace Theatre, the Millennium Stadium and Royal Albert Hall
– Performed in a special production of The Lion King produced for a birthday party for the Scandinavian royal family
– Featured in numerous adverts for Archers, Datec.com, Vodafone, Iceland and Abba Just Dance
– A featured Zombie in the film 28 Weeks Later
– Danced for Robbie Williams on Top of the Pops and for the video of his tour
– Danced and skated for Madonna on her Sorry music video
– Performed on various television shows including The Word, Pebble Mill and Graham Norton

Now she runs her own school, All Stars Academy, and she has helped coach skaters for the London 2012 Olympic Opening Ceremony, in which she also performed.

She does all this while also looking after her two children!