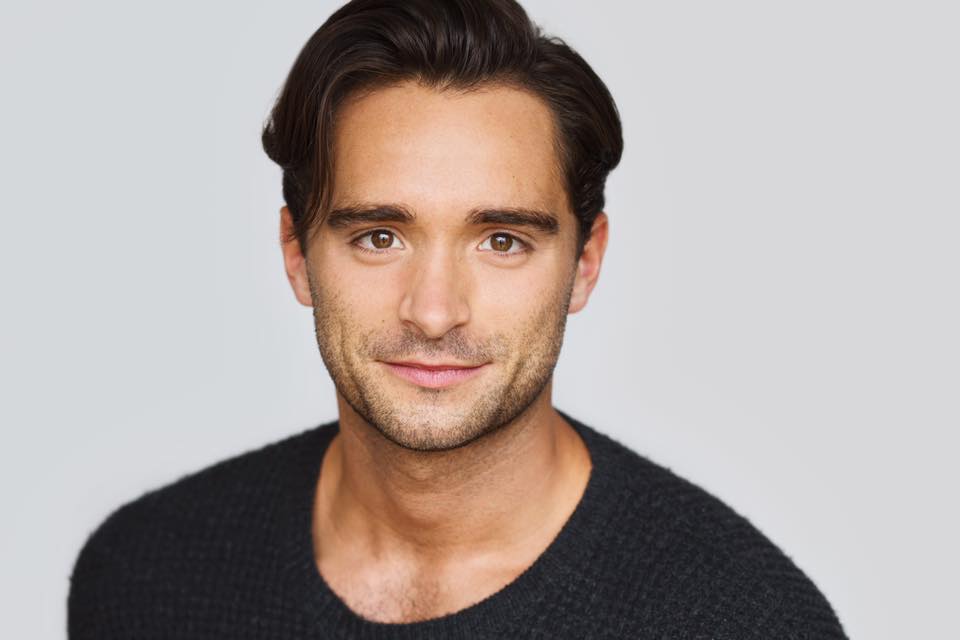 I started dancing in 1992 at the Maureen Law School of Dance when I was five, and when I was 14 I came to Mrs Berry’s with Devon. I have loads of dancing memories but my favourites have to be English Tap Championships at Manchester with ‘Messy Bessy’ in 2003, and also dancing at the IDTA Teachers’ Congress at Southport with Linzi Thompson. I was also lucky enough to win 3rd place at Dance Master UK aged 15, dancing to ‘New York State of Mind’ by Billy Joel.

Private lessons were always a stressful business, and so Mrs Berry kept me calm and chilled by taking me to McDonald’s afterwards! The most gruelling part of my life was the preparation for my tap exam with Miss Rebecca. The only way I can describe it is torture, and I still have nightmares about it now!

When I was 16 I attended Laine Theatre Arts College where I trained for my National Diploma in Musical Theatre. I met some great friends at college and had some brilliant experiences dancing at the Royal Variety Performance in 2005 for Shirley Bassey and Missy Elliot. I also performed on ITV’s Discomania, Abbamania, Elvismania and Madonnamania, and graduated aged 19 in 2007.

Straight from college I went on to dance in Grease at the Picadilly Theatre for a year. After this I danced in Wicked at the Apollo Victoria for a year, Shall We Dance for Adam Cooper at Sadler’s Wells for three months and then Irving Berlin’s White Christmas at Manchester at the Lowry Theatre.

From 2010 for nearly two years, I performed in Chicago at the Cambridge Theatre, and from February 2012 to June 2013 I performed in Singin’ in the Rain at the Palace Theatre.

Between September 2013 and September 2014 I appeared in the national UK tour of West Side Story as a Jet. This was an amazing experience because I got to dance alongside my childhood friend and former Berry school pupil, Devon, who played a Shark.

In October 2014 I rejoined the cast of Wicked at the Apollo Victoria. I was especially delighted to be understudying the character of Fiyero, and was thrilled to spot Mrs B in the audience cheering me on when I played him.

More recently I have appeared alongside Sheridan Smith in the Menier Chocolate Factory’s production of Funny Girl, and since April I have been starring as Don Lockwood in Singin’ in the Rain.

Luckily for me my Christmas will be at home this year as I join the cast of Sheffield Theatres’ Christmas musical, Annie Get Your Gun.

I still love coming back to the school when I can, teaching the pupils a routine from the West End or appearing on the show itself as I have done for the past four times. They just can’t keep me away!

Matt is currently playing the lead role of Aladdin at the Prince Edward Theatre in London’s West End.