You can imagine our delight on Saturday night as we watched our very own former pupil, Devon McKenzie-Smith, breeze onto the Jonathan Ross Show on ITV1!

Performing as 1/5 of one of the most famous and popular Motown acts ever, the Jackson 5, we were thrilled to see Dev donning an afro and flares – it took us back to our own great 70s show numbers! 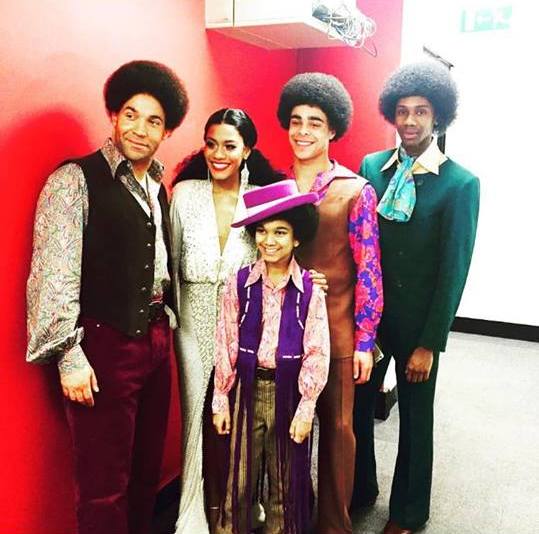 Keep your eyes peeled for Devon and the cast of Motown: The Musical on Ant & Dec’s Saturday Night Takeaway.

To watch Devon in action, take a look at Motown: The Musical‘s segment on the show on Saturday. Dev makes his appearance at 12:00.